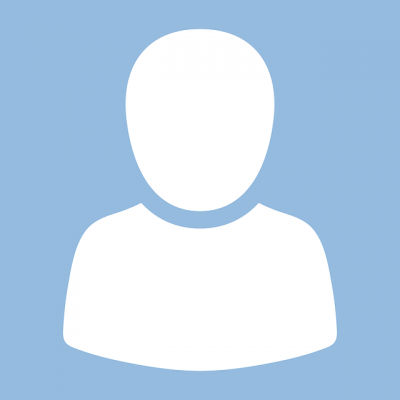 Jordan was both a competitive athlete and a competitive coach; he started in gymnastics at the age of 6. In 1990 at the age of 14, Jordan began coaching, and in 1999 he took over the men’s head coaching position from his mentor Duchane Durik. Shortly after that, in 2002, his wife was accepted to the University of Toronto’s medical school, and they moved to Toronto, where he had the pleasure of working with Norm Loader.

Jordan moved again in 2008 for his wife to continue her studies, and he left coaching behind for a few years and went to art school. In 2012 he and his family moved back to the Kitchener-Waterloo area. After filling in for an old athlete at a local club, he started the first Men’s competitive gymnastics program in Waterloo. In 2017 he had the honor of being invited to work for Zhaohui Huang, sadly due to the 2020 closures, his men’s program ended. Jordan is a fully certified NCCP coach and is very excited to have the opportunity to work with Ferenc Szabo at Gymnastics Mississauga.

We’ll handle your child with care!

Get to know us better!